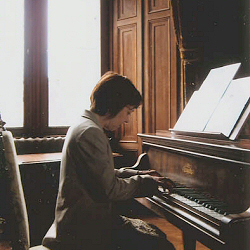 Gail Ford is a pianist/accompanist/oboist, based near Cambridge but working throughout the UK and Europe.

Gail studied at Manchester University, and later privately with teachers such as Nina Walker, Gordon Back and Clifton Helliwell. Her performing experience ranges from music hall to grand opera, including recitals, auditions, rehearsals and silent movies.

With the Collaborative Orchestra and Singers, she was a semi-finalist (oboe) on Britain’s Got Talent 2016, also took part in the 10 Day Orchestra Challenge in London, and recorded an album in a day with the Challenge team in Paris. She performs for rehearsals, performance, auditions and functions, is company pianist for the NODA award winning Saffron Walden Musical Theatre Company, and also for Serenata Female Voice.

Get in touch to check availability and discuss fees.

Stay up to date with the latest information from Gail

Just back from a fabulous afternoon playing for and with Serenata Female Voices, at Holy Trinity Balsham.  A sizeable and beautiful church, and today it had a sizeable and appreciative audience for o…
Read More
It’s getting busier, and busier, and BUSIER.  Now involved not only with My Fair Lady (the musical, not any particular female) but will also be working on and playing in the musical Hairspray f…
Read More
Making sure I don’t sit around doing nothing this year.  I’ve added 3 new arrangements to my Composer’s Page on Sheet Music Plus.  Manuel de Falla’s Ritual Fire Dance for flu…
Read More
Every now and again, I get a really outstanding engagement.  Which is wonderful, as it was the first time I’d played at Westminster College Cambridge, the first time for this client, and the fi…
Read More
2020 has got off to a busy and varied start!  Looking forward to playing for Serenata Female Voices first concert of the year, on February 15th at Holy Trinity Church Balsham.  I’m also playin…
Read More 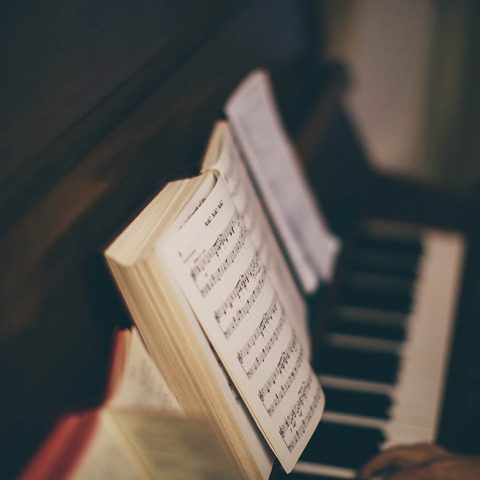 It’s taken me a while, but I’ve finally cottoned on – if you advertise, it’s likely to be A Very Good Idea.  So, I’ve added a new Facebook Page, for my online sheet musi…
Read More

“You took my breath away…. Everyone said it made the service even more special. I cannot thank you and Gail enough”

Originals and arrangements for sale, with Sheet Music Plus.